Debts, drugs and defrauded shareholders – this is how Ilgar Hajiyev did business in Russia? - Anticorr.media
Skip to content

Ilgar Hajiyev has serious problems: large debts, defrauded shareholders and criminal proceedings against him. Today, the developer of the “Pirogovskaya Riviera” and “Accord.SMART” residential complexes Ilgar Hajiyev is one of Russia’s biggest “scammers”.

Five criminal cases have already been opened in connection with violations committed by him and his companies, including for fraud, and dozens of inspections by regulatory authorities have been carried out. Hundreds of people have been left without a roof over their heads because of Hajiyev.

“We learned from the media that head of the SDI Group Ilgar Hajiyev escaped with shareholders’ money to Switzerland, the total amount of claims from different individuals exceeding a billion roubles”, explains defrauded shareholder of “Accord.SMART” Stanislav Makeev.

“Without the consent of other owners of the building company “ComfortInvest”, he took from it apartments for virtually nothing, granting them to himself and those close to him. This came to light after an audit. The results of this inspection were handed over to law enforcement agencies”, Hajiyev’s former business partner said in an interview.

About 70 apartments were owned by the mistress of businessman Hajiyev – former official Ekaterina Khavayeva (she served as departmental head in the Department of Media and Advertising, and then in the Department of Fuel and Energy in Moscow). Hajiyev met her when he was negotiating the reconstruction of the Azerbaijan Pavilion with the VDNKh administration, where Khavayeva was head of the organisation at the time.

On handing over the apartments, Khavayeva was called in for questioning. Law enforcement agencies asked her a simple question: “where did a civil servant get more than 300 million roubles from to buy these apartments?” The woman could not answer the investigators’ questions and fled abroad after Hajiyev.

In addition, during the proceedings, it was revealed that the ex-official and businessman were also involved in the general goings-on with the reconstruction of pavilions at VDNKh.

In some cases, the businessman actually took away the only money people had, and with the help of forged documents profited from them, not finishing off their apartment, which did not form part of the contract and, therefore, was not completed. Deceived shareholders received only a certificate for the cost of the finishing works. 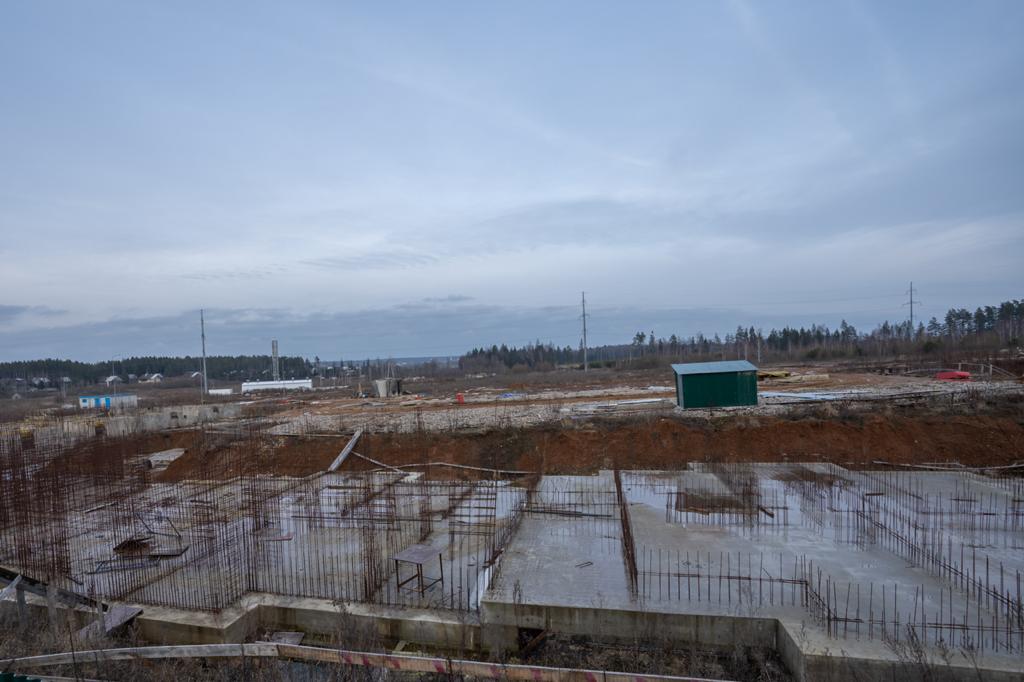 “As we can see today, the courts do not accept the certificate as a document of obligations”, the victims explain. As a result, the apartments are handed over without finishing and with construction violations, and all attempts to enter into a dialogue on putting the situation right remain unresolved.

While Hajiyev spends stolen money in the Alpine resorts with his mistress, the investigative committee and prosecutor’s office continue to receive statements from defrauded shareholders, of which there have turned out to be several hundred. On this occasion, the victims even created a petition demanding the extradition of Ilgar Hajiyev to Russia to compensate for the damages.

Ilgar Hajiyev turned out to be a drug addict

In addition to the fact that Hajiyev did not fulfil the agreements with partners and shareholders and scammed them out of their money, the businessman had mental problems, too.

According to Hajiyev’s former colleagues, while intoxicated by drugs, he beat his assistant. Sacked employees said the incident took place at the SDI Group office. The girl wanted to go to the law enforcement agencies to report the beatings, but Hajiyev intimidated her. After numerous threats, finding herself under pressure, the girl was afraid to make the report.

Former employees also claim that Hajiyev had hallucinations and paranoia. “He was often suspicious, would lock himself in the office and didn’t come out for hours”, former SDI Group employees said.

Hajiyev behaved in similar manner in the past. Thus, the developer, dragging his business partner Z.Z. Indreev into the basement of “AcordSpecStroy” LLC, intentionally inflicted grievous bodily harm on him, as a result of which an investigation was begun and a criminal case opened, in which Hajiyev was placed on the federal wanted list (criminal case No.11801450098000238 of 24 May 2018).

How is Ilgar Hajiyev deceiving the German authorities?

To date, Hajiyev is hiding from criminal proceedings. Spending the money of people left without a roof over their head in Swiss resorts, he travels without remorse across Europe. This time, the disgraced developer and drug addict Hajiyev turned up in Germany, where he tried to evade responsibility and dispose of his ill-gotten assets. 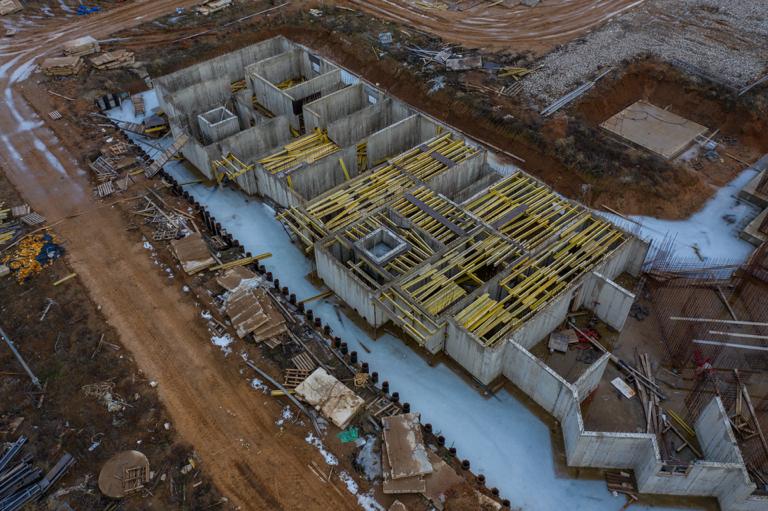 Hajiyev sold 80% of his structures to SDI Group LLC and Style LLC, registered in Germany by Alcon Development, according to Unified State Register of Legal Entities data.

In fact, Alcon Development has as much to do with Germany as a submarine has with space. Alcon Development is nothing but a company affiliated with Hajiyev’s Azerbaijani friend, Ziya Gaziyev, who has been living in Germany for a long time and holds a German passport. There is also information that the General Prosecutor of the Republic of Azerbaijan, who is credited with having connections with Hajiyev (allegedly, Garalov lobbied the interests of Hajiyev’s company “Accord”, cooked up state contracts for it, and then helped avoid responsibility for the backlog of work), provided a “cover” for the deal.

Hiding behind his countrymen and their status as German residents, Hajiyev wanted to absolve himself of responsibility and escape his multi-billion debts, explaining at every opportunity about the oppression of European business in Russia.

But this is not Hajiyev’s only attempt to deceive Western colleagues and cover up his reputation as a drug addict and “scammer”. On the Internet, information has appeared that Hajiyev even established a centre which allegedly fights against corporate raiding and monitors the transparency of activities in Russia. Fugitive Hajiyev plans to monitor businessmen in Russia from an office in central London at 120 Baker Street. He plans to do this together with a convict for the last 7 years in Guatemala for fraud with fake passports, Igor Bitkov.

According to the latest data, Hajiyev should be put on the international wanted list, and then extradited to Russia, where he will answer to hundreds of defrauded families left without a roof over their heads.