The United Nations educational, scientific and cultural organization (UNESCO) has called for further action to improve the safety of journalists, warning that impunity for crimes against media professionals remains a serious challenge to democracy.

“Despite increasing public awareness of these issues, statistics show that much remains to be done to shed light on the vast majority of crimes against media workers,” UNESCO said in a statement. It is reported by the Global Times. 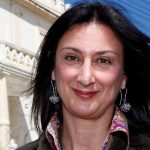 But ” impunity for these crimes is still shocking, as statistics show: out of ten such murders, only one accused of a crime is brought to justice,” he added.

A UNESCO report on the safety of journalists and the danger of impunity also showed that local journalists investigating corruption, crime and politics make up the vast majority of victims in the profession, accounting for 90% in 2017. 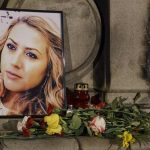 To mark the international day against impunity for Crimes against journalists, the UN body planned to launch a global campaign #TruthNeverDies in cooperation with media partners from around the world.

A conference is scheduled to be held in the Lebanese capital on 2 November to bring together policy makers, experts, representatives of the judiciary, security forces, national human rights commissions, the media and civil society “to identify ways to strengthen and coordinate the fight against impunity”. ”

Other activities are also planned in different cities around the world, including Paris, new York, Brussels, Madrid and others. 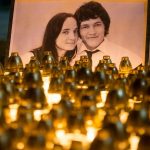 You may also like In Slovakia, stopped the flow of corruption on the basis of the investigation of the murdered journalist